today, we are talking the top 10 best cities in the whole, wide world now we’re taking in statistics from the Happiness index and combining them with areas of natural beauty and places with incredible culture, henceforth we have put forward this list of the best cities in the world let’s get going.

now Berlin is the capital of Germany and the city dates to the 13th century long before the unification of Germany itself, now Berlin has a checkered history it was a key part of Nazi Germany and was later divided in two by the Berlin Wall long, before Hitler got his greasy little hands on the country, in the city Berlin was known as a hub for artists cabaret flowing through the city’s veins, now these days Berlin remains one of the most culturally and artistically vital cities in the world with many musicians painters architects and theater performers flocking there today, now there’s plenty of beautiful architecture such as the paragon museum river spree runs through the city and you can still see parts of the Berlin Wall is hauntingly beautiful. 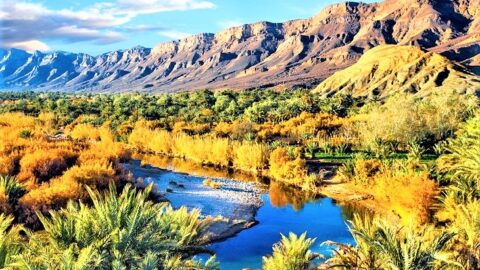 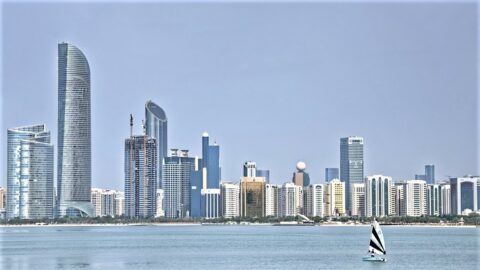 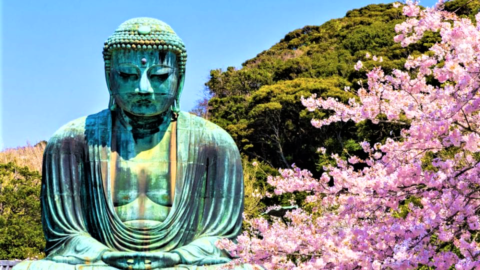