Thousands of people around the world lose their lives due to natural disasters every year, because the unprecedented movement of Earth causes many of the bloodiest natural disasters such as earthquakes, Volcanic eruptions, Tsunamis and landslides.

In this article we will identify some of the different natural phenomena that we believe are the most dangerous in the world.

Earthquakes are considered one of the most dangerous disasters ever faced by the human. Caused by plates tectonic while moving and slide over each other. The earthquake is caused by the sudden release of energy into the Earth’s rocky atmosphere that creates seismic waves. There are thousands of earthquakes happening around the world every day. But most of them are too small to be sensed and some have the ability to destroy everything.

Hurricanes also known as tropical cyclones, Hurricanes are formed over tropical or subtropical waters are rotating systems of clouds and thunderstorms, Cyclones cause strong winds, heavy rainfall that can lead to internal flooding.

in this list, we will get to know most hurricane prone cities in the U.S.A.

Tsunamis or tidal waves formed due to Earthquakes, volcanic eruptions and other underwater explosions in oceans, above or below water all have the potential to generate a tsunami. The stronger the tremors, the resulting tsunami waves have the ability to pass everything, such tidal waves will travel thousands of miles and mainly hits coastal areas.

Lightning is a giant spark of electricity naturally occurring in the atmosphere, Lightning causes the immediate release of up to a billion joules of energy, every second there are 100 lightning strikes on Earth that have enough power to destroy everything in a short time: mountains, trees, animals or humans, they are all at risk.

A tornado is a column of air that is in contact with both the surface of the Earth and a cumulonimbus cloud rapidly rotating, Some violent tornadoes achieve wind speed up to 300 miles per hour. What generates enough power to destroy the entire city, uproot trees and demolition of buildings 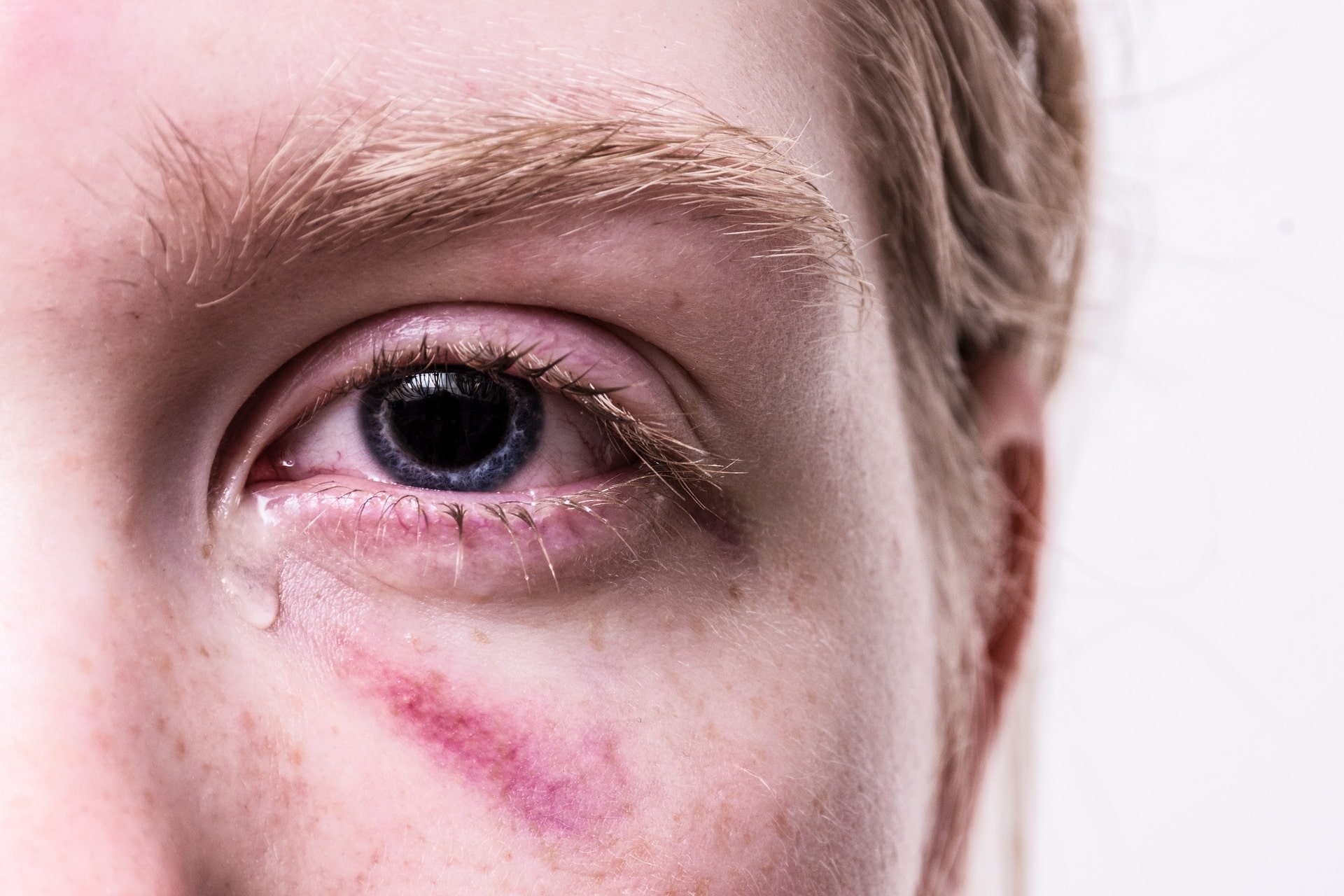 12 Things Your Eyes Can Tell About Your Health